Oxywax was formed in Billingham in 1991 as a specialist producer of additives made from oxidate (A substance formed from the liquid phase oxidation of refined hydrocarbon waxes).

These additives were originally developed on Teesside by Carless Chemicals in the 1970’s, were further developed by Exxon in the 1980’s and in 1991 were acquired and refined by Oxywax Ltd.

Fulbeck work in close partnership with customers and provide a fast response in developing novel solutions to problems and issues which arise due to changing demands and legislative requirements.

Robin Tallentire has worked as a chemist for Glaxo (Barnard Castle), Dinol (Sweden) and Sandoz Chemicals (Leeds) before forming Techwax with Doug Urquhart in 1991 In Newton Aycliffe. After selling Techwax to International Specialty Products (New York) they subsequently started Fulbeck in 2006.

Susan Lowe has controlled the company accounts for Dinol (Barnard Castle) and was central in the financial setting up Techwax in 1991 and of Fulbeck in 2006.

Glenn Urquhart started working in the laboratories and plant at Techwax Limited and was involved in setting up the plant and infrastructure for Fulbeck in 2006.

Kay Urquhart had many years of experience working for B & Q in the Human Resources department before taking up her post at Fulbeck in 2013.

Emma Sharrock started working at Fulbeck in 2011 after gaining her Masters degree in Chemistry at Newcastle University. 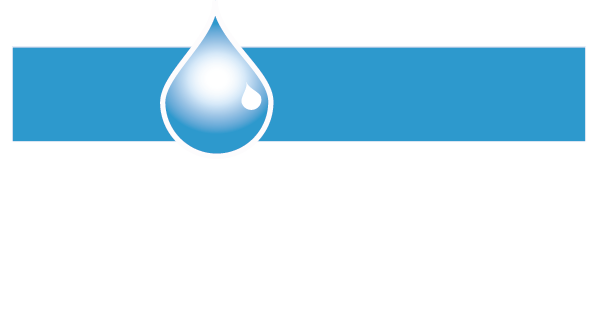 Our "Chemistry" Working Worldwide with You 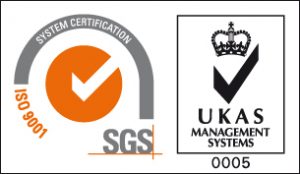